Enjoy a ramble around the old town known as the Viking Triangle or explore the shops along the Quays, in City Square Shopping Centre, George’s Court Shopping Centre and Broad St, where you will find a mixture of well-known high street retailers, department stores and small independant boutiques catering for everyone.

Just a few minutes walk from where we dock is the Waterford Crystal Visitor Centre. See the whole process that goes into creating these spectacular pieces form blowing the hot molten glass to, shaping and sculpting the final piece.

To book a tour visit: waterfordvisitorcentre.com 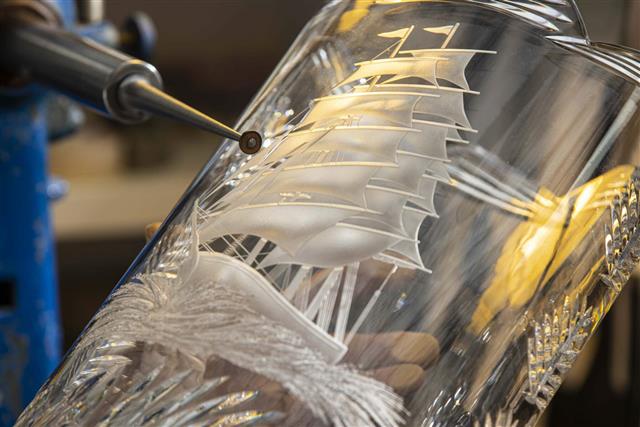 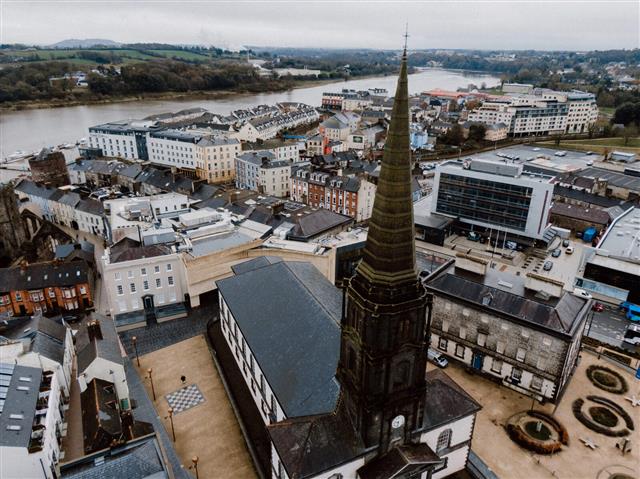 Step back in time into Waterford’s old town where you will find lots of craft studios, small shops and cafés as well as the Medieval Museum, The Bishop’s Palace and Reginald’s Tower.

Immerse yourself in Viking times through the world’s first virtual reality Viking experience set in a purpose-built traditional Viking house. 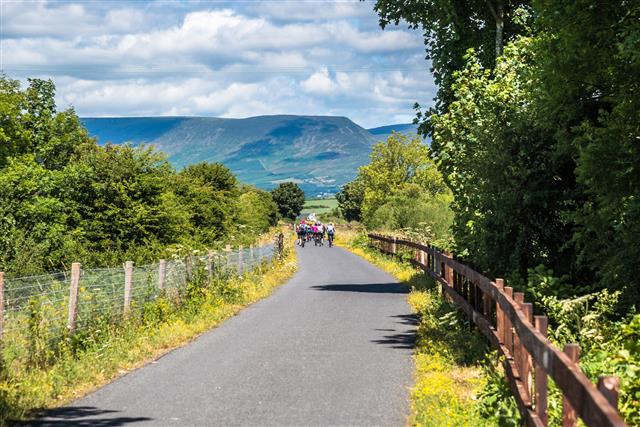